Between working on my PhD, writing, grading, performing, traveling, I haven’t read or seen as much as I would have liked this past year. Nevertheless, I managed to read around 30 books and catch around 60 or so films in 2017. These were my favorites and the ones that really stuck with me from this year. I also tried to pick a mixture of bigger and smaller titles, larger and more indie film, to get a good range. I’ve also included a few recommendations for great podcasts too. Enjoy!

I read lots of different genres but, this year, I mainly read short stories (especially those with hints of magic and strangeness), YA (especially contemporary), and historical fiction. I also tend to pick up novels with young women as the protagonists, which I think all of my recommendations, except His Bloody Project, fit into, as well.

Anna and the French Kiss (YA novel) – delightful and reminded me of my first experiences studying abroad in high school (sadly minus the dreamy French boy!). Perfect breezy read.
Drinking Coffee Elsewhere (short stories) – beautifully constructed short stories with mostly first-person narrators, often young African American women, my personal favorite being Brownies, but I also liked the title story Drinking Coffee Elsewhere, which you can read here in The New Yorker. For short stories, you just can’t get better than Z.Z. Packer.
The Lesser Bohemians (literary novel) – I vow to read everything Eimear McBride writes. In this, a young actress falls for an older guy while at drama school. Girl is a Half-Formed Thing, her debut, still haunts me and I love the way we’re completely emersed in the main character’s thoughts and the way she writes about sex and relationships is astounding. As an actor, I love reading books about theatre and there aren’t enough of them! If you like modernist writers like Joyce or Woolf, you might like this!
His Bloody Project (historical fiction novel) – I’ll call this a ‘post-modern murder mystery’, not exactly a WHO done it but a WHY done it. Set in the Scottish Highlands, it’s full of conflicting narratives and layers of text. I had the pleasure of interviewing Graeme about this book too.

I’ve always been a big movie watcher and I love an evening at the cinema. My partner is a film critic and I went with him to SXSW in my hometown of Austin, Texas, where I got to see lots of great stuff. My favorite places to catch films in Glasgow and Edinburgh are The Glasgow Film Theatre, The Filmhouse and The Cameo. Intelligent comedies are a personal favorite to watch.

Toni Eardmann – touching but restrained comedy of a father who impersonates a business man in an attempt to connect with his distant, work-focused daughter. The film is in German and set in Romania, but hilarious and often heartbreaking family dynamics are super universal.
War Games – 80’s kids adventure film about a kid who accidentally almost starts a nuclear war. Hugely suspenseful and fun, but also an important message.
Silvio – Saw this at SXSW and it’s hard to explain but it follows a gentle gorilla/human in pink sunglasses (watch the trailer!) called Silvio who has a show on daytime TV. It’s surprisingly poignant and looks at the compromises we make to achieve recognition and fame.
The Big Sick – Also caught this one at SXSW and I haven’t heard an audience laugh so hard in forever! They were laughing so hard I couldn’t hear some of the jokes. Follows the romance of a young Pakistani-American stand-up comic with a white girl called Emily (with a similar feeling to something like My Big Fat Greek Wedding, where his traditional family doesn’t want him dating outside his culture etc.). Sweet and hilarious.
Lunadigas – Italian documentary about women who don’t want to have children. I’d love to see something like this made in the US or the UK too, because it’s an important subject.

Also shout out to Netflix’s The Good Place which was my favorite TV show of 2017. A whimsical and unpredictable show about the afterlife.

The Flop House – for when you want to laugh some more 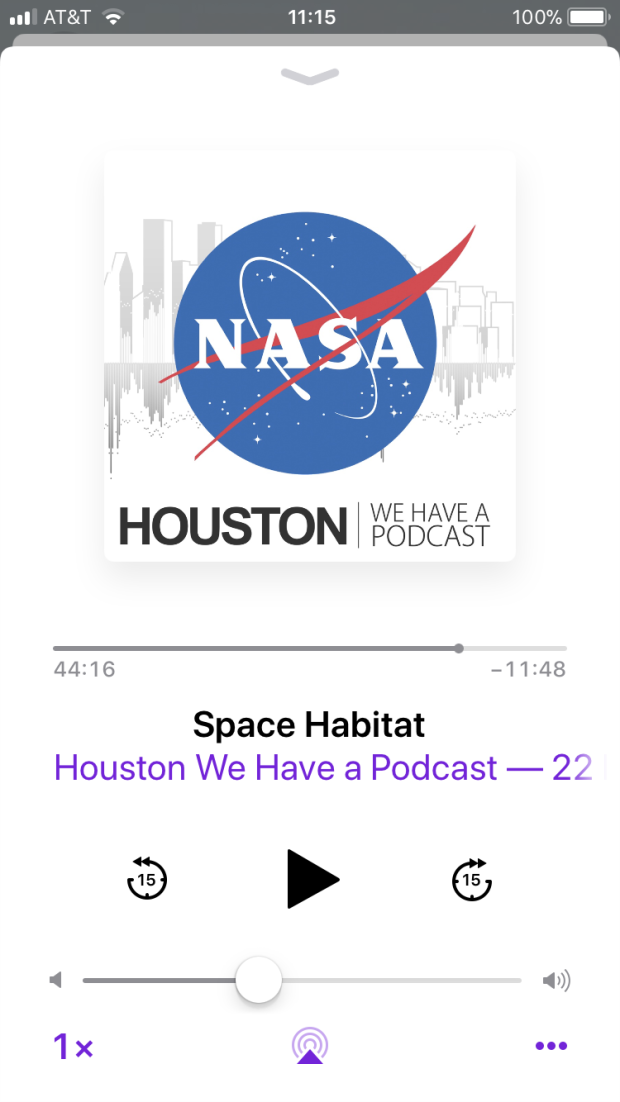 Have you seen or read any of these things? What were your favorite books, TV, films and podcasts you read, watched or saw in 2017? I’m always open for recommendations!